Commuters can also expect to benefit from fewer delays and cancellations due to accidents, and from quicker journeys because there will be fewer places where trains are required to slow down. Most of the finance for this partnership project between the Passenger Rail Agency of South Africa (PRASA) and the Department of Transport and Public Works comes from the Western Cape Government, with the balance coming from PRASA.

Metrorail Western Cape has 40 level crossings in its network – more than any other PRASA urban rail commuter service in South Africa. There are 29 such crossings in the northern service corridor between Eerste River and Stellenbosch. The programme started along this railway line after many accidents, some of them fatal.

In addition, two farm crossings will be eliminated by constructing underpasses for the exclusive use of farmers.

Minister of Transport and Public Works, Donald Grant, said level crossings have been the scenes of some of the most horrific accidents. “The Western Cape Government and our partners at PRASA and in municipalities will continue to move closer to the ideal where fewer and fewer vehicles have to make use of level crossings. Our joint efforts are increasing safety and compliance at such crossings,” said Minister Grant.

It is clear that the level crossing elimination programme will improve road safety, have a number of tangible benefits for commuters, and enhance the quality of rail transport in the Western Cape. 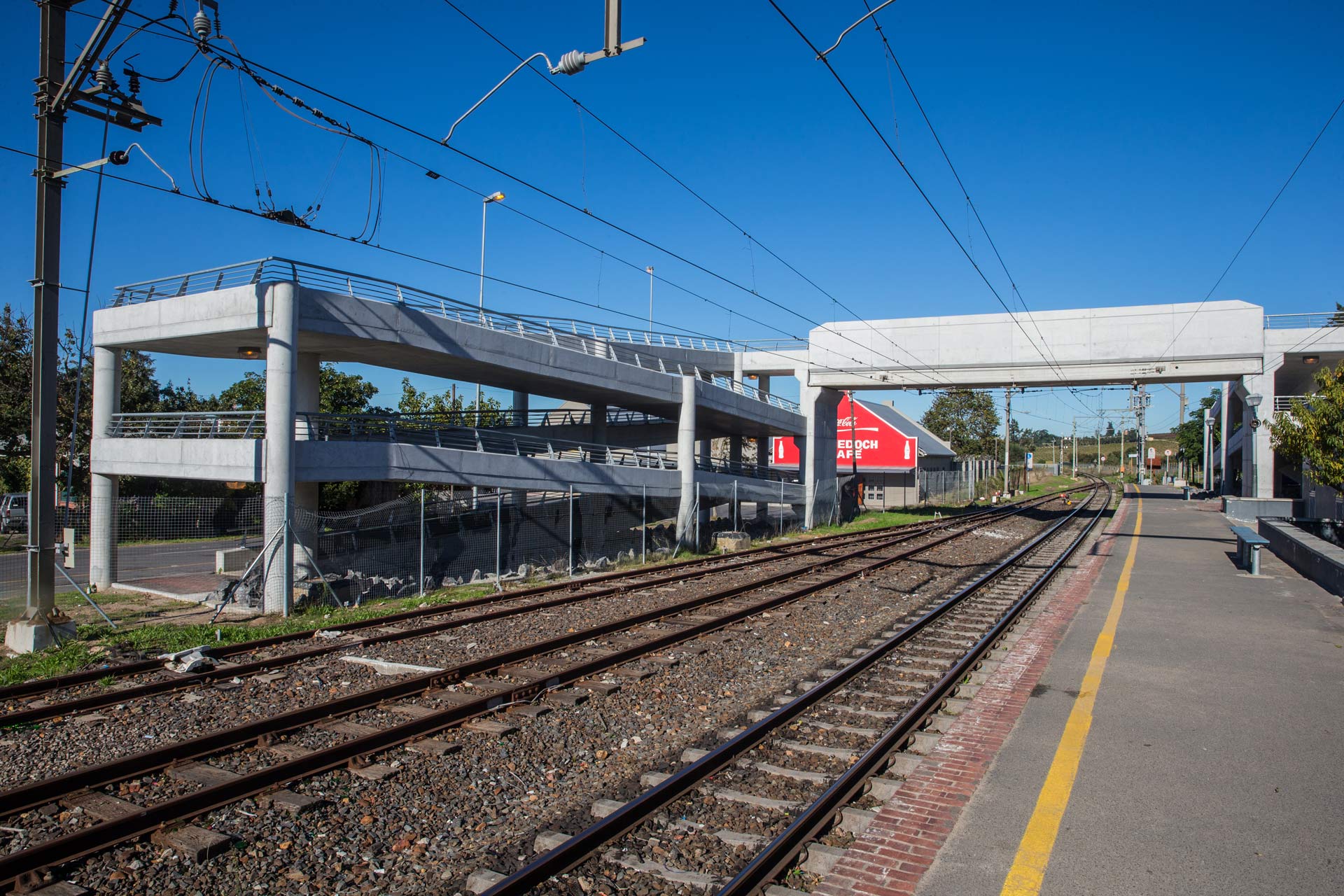 Social responsibility, just one of the pillars to sustainability

Creating a sustainability mindset from an early age

One of EFG’s senior MTB riders initiated that EFG Engineers enter a team for this gruelling race from Sutherland to Merweville.